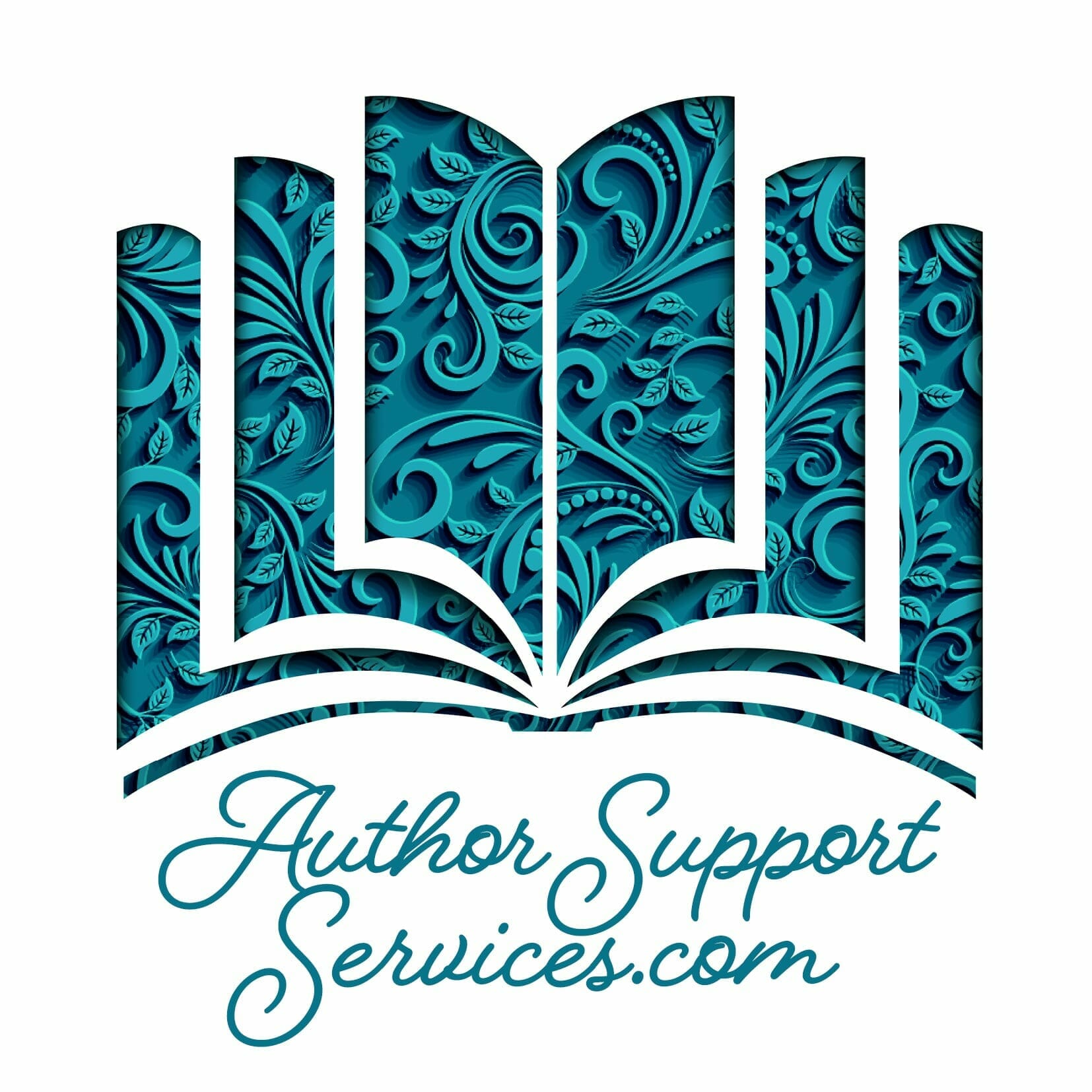 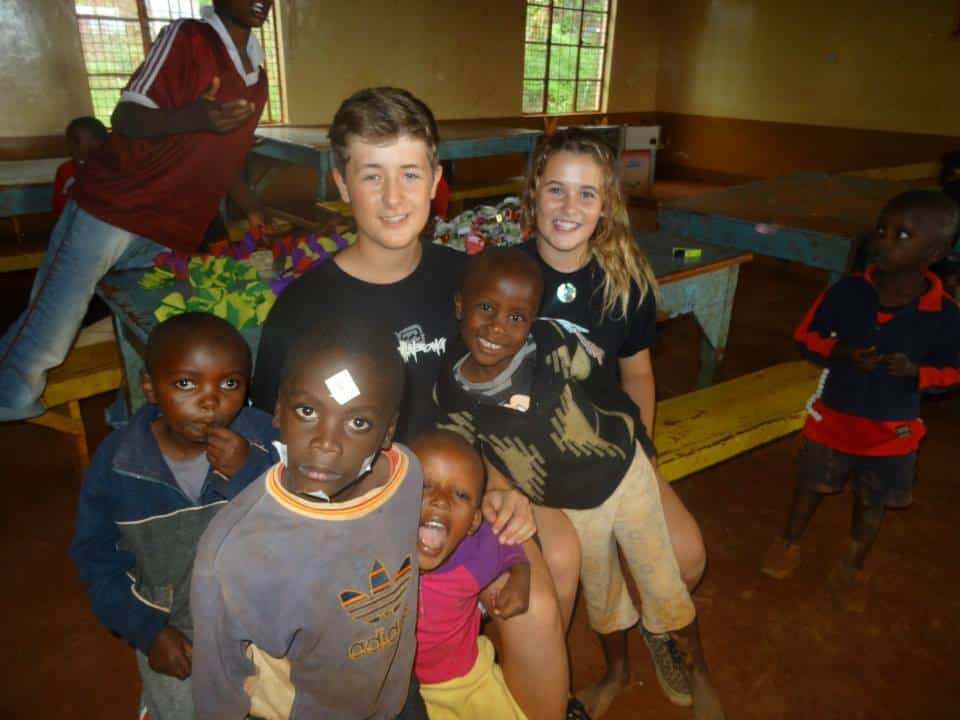 Africa – from the mouths of babes

I was going to write something about the amazingly incredible time my family spent in East Africa over the summer holidays, but there was so much to say I didn’t know where to start (yes, writer’s block happens to editors too!). Then I saw the notes my 13 year old daughter had made for a presentation to her youth group about our time at the Kenyan orphanage, and I realised she had said it all. She had captured the gift that was this Christmas adventure in the way only a child can – and she got away with using ‘heaps’ as an adjective.

Over the Christmas holidays, my mum, my brother and I went on a trip to Africa. And it was the best thing I’ve ever done. The people lived in what they could find. Wherever you went, there was some cardboard and a worn away blanket; wherever you went, there was someone’s home. We went to work at an orphanage in Kandara, north of Nairobi, in rural Kenya.

When we arrived at the orphanage, we were greeted by two people, the security guard and a five-year-old boy called Newton. Then loads of little kids came running down, singing and chanting. They would wait at our door every morning to play. We did activities with them like craft, cricket and making Christmas decorations. We taught the younger kids ‘Ring a Ring a Rosy’ and they taught us nursery songs in their own language. No one knew what anyone was saying, but everyone enjoyed it. I remember watching a girl my age smile from ear to ear at the art she had made. These kids were like a massive family; they all had each other’s backs.

They had two sections, the baby unit where children from birth to four years were, and all kids older than the age of four were in another section. These kids were the happiest people I’ve ever seen. They had nothing, but at the same time they had everything. We sit here and complain that we don’t have the material things that we want, like a blue iPhone or a pair of Vans, but what we don’t realise is, the stuff we own doesn’t have anything to do with being a good person and being happy with our lives. We dread the thought of school, when these kids are excited to wake up, put their uniform on and go to school because they feel so privileged to be able to attend school when so many kids can’t.

I learnt so much going to Africa. I knew that buying loads of school shoes, books, stationery and toys for the kids would help them, but in the end, they were the ones that helped me. I know it sounds heaps cheesy but it’s true.

The experience made me realise how lucky we are. How lucky we all are. We are so privileged to be raised here and to have food, education and homes to live in. God has given us these privileges, and with those privileges comes a responsibility to look after those who are less fortunate.

Making a difference to other people’s lives is the greatest accomplishment of all. I remember thinking before we went to Africa “What can I do? I’m only a kid,” but we can do a lot more than we think. We are the next generation, and we have the power to make a change. I know that’s really deep but mission trips and donating money and clothes actually does make a big difference to someone. 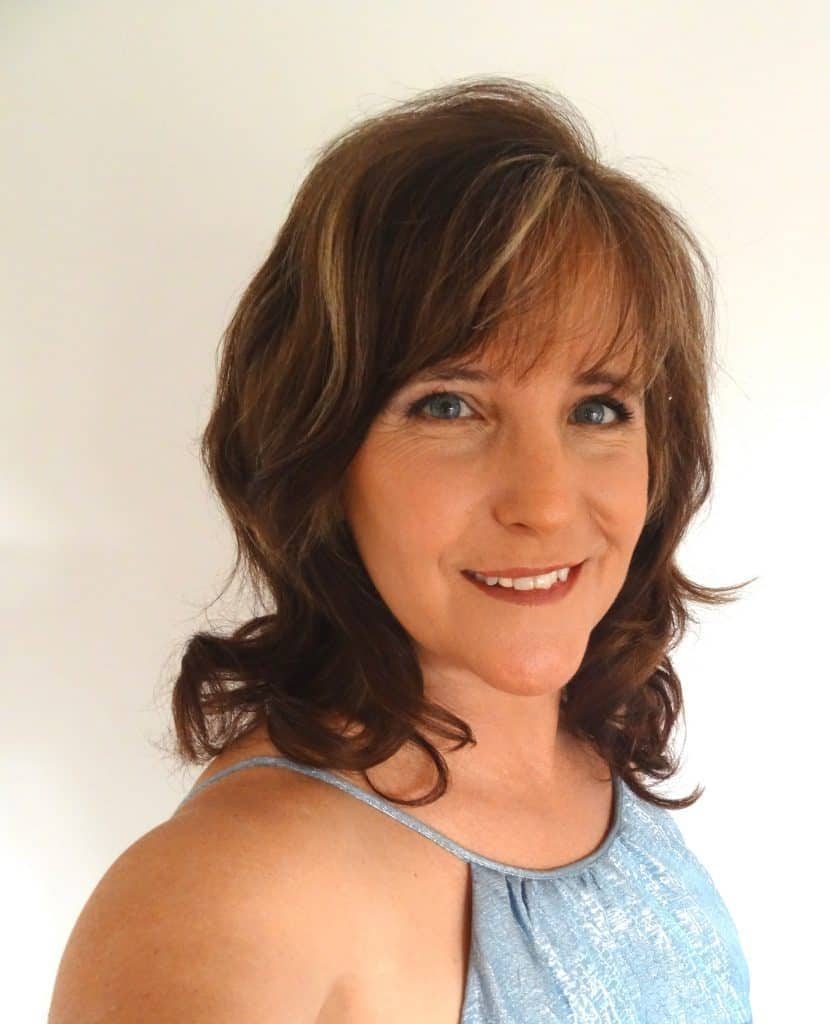 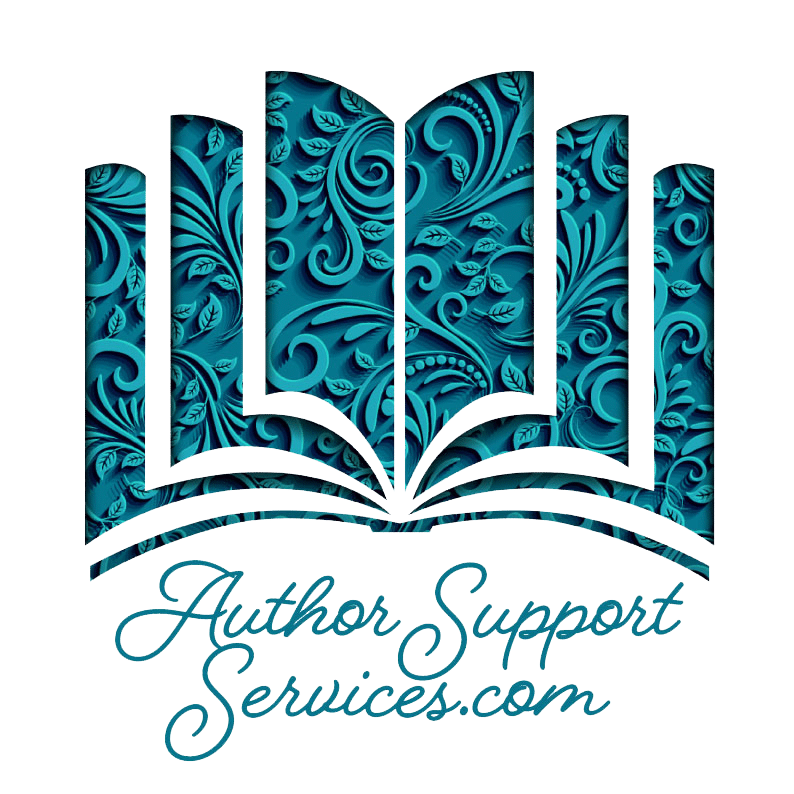